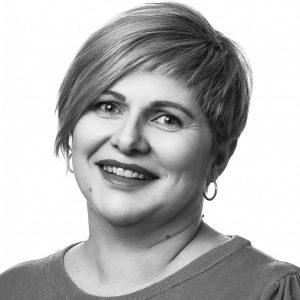 Carolyn is an associate in Kott Gunning’s Insurance and Risk Practice Group. She was admitted to practice as a legal practitioner in 2015 but commenced working in the area of insurance law in 2009 as a law clerk. Prior to that, she worked in various other roles in the legal industry since 1996. Carolyn has a number of years of experience in various aspects of personal injury/insurance law including motor vehicle accident claims, public liability, medical negligence and criminal injuries compensation. She has also developed an interest in workers’ compensation. Carolyn is experienced in: