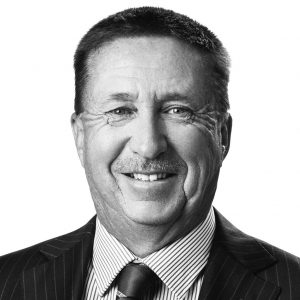 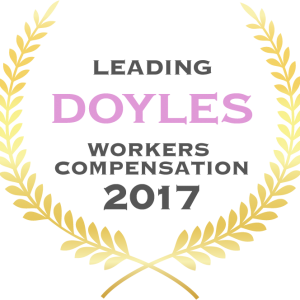 Ash is a partner in Kott Gunning’s Insurance and Risk practice group and he is the head of the Insurance group at our firm. He was admitted as a legal practitioner in 1984. From 1987 to 1992 he was the Insurance partner at a medium size Perth law firm.

In April 1992 Ash founded the firm CCS Insurance Law to focus on his area of interest – insurance law advice, dispute resolution and litigation. In 2017 CCS Insurance Law merged to become part of a national firm.

In 2019, as in previous years, he was named in Doyles Guide of Australian Lawyers as a leading lawyer in his field.

He has worked with numerous national and international insurers, self-insurers, brokers and their clients and has provided advice not only in relation to claims and litigation but also in relation to policy development, WA workers compensation scheme issues, underwriting, state and national projects, the proposal of legislative change and many other issues which have confronted insurers and self-insurers.