Home Updates › The Consequences of Incorrectly Terminating a Contract 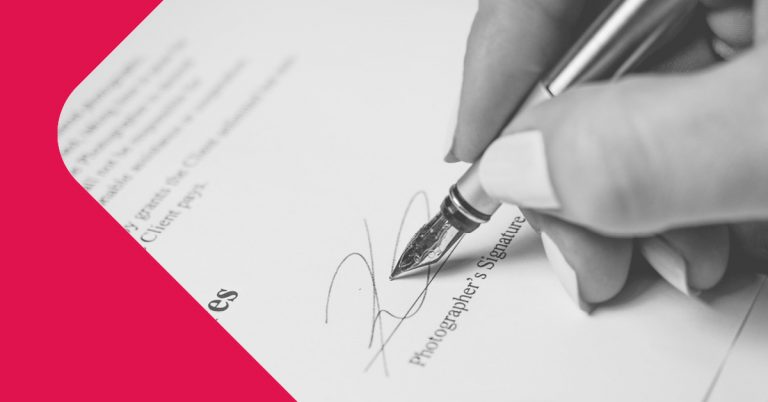 Local Governments, as part of their day to day functions, find themselves party to contracts in a wide variety of circumstances. Procurement of goods or services is often considered the main arena of local government contracts. However, many other divisions of local government also contract on a regular basis including for property and asset management, engineering and governance.

Whilst contracts are designed to govern what the parties are required to do and when they are required to do it a contract should also provide for what happens if things do not go according to plan or if one party fails to do what they are contracted to do either wholly or in part.

The right to terminate is integral to a contract, but there can be costly consequences if a party gets this wrong.

There are several things that a terminating party needs to get right to successfully terminate a contract.

The terminating party must firstly have the right to terminate. These rights can be:

Carrying out the Termination

If the right to terminate arises at common law or by statute, the contract may still require notice of the termination to be served in a particular manner.

Parties need to also take considerable care in their conduct and timing of giving notice of termination. This is because even if a party has effectively carried out the requirements to terminate a contract, it is possible that the terminating party can put the contract back on foot again by their own conduct.

For example, where a terminating party acts in a manner consistent with the contract being on foot after it has terminated then that conduct can undo the termination.

Consequences of getting it wrong.

If the terminating party does not actually have the right to terminate, but proceeds to carry out a termination then the following situation can arise.

In these circumstances the other party can treat the attempt to terminate as what the law calls a “repudiation”. The concept of repudiation is often stated as:

If a party repudiates, the other party must elect to do either one of two things:

If the termination was ineffective then the contract will remain on foot and the party that thought it had terminated the contract may find itself in breach of the contract.

Ultimately a party could also lose consequential rights to seek damages and can inadvertently give the other party rights to damages if it gets the rights and requirements of termination wrong.

For Local Government officers with an interest in this area Brenton Oakley will be presenting Kott Gunning’s second seminar in their Contract 101 series on the termination of contracts on Friday, 14 February 2020. Email marketing@kottgunn.com.au for details if you would like to attend.