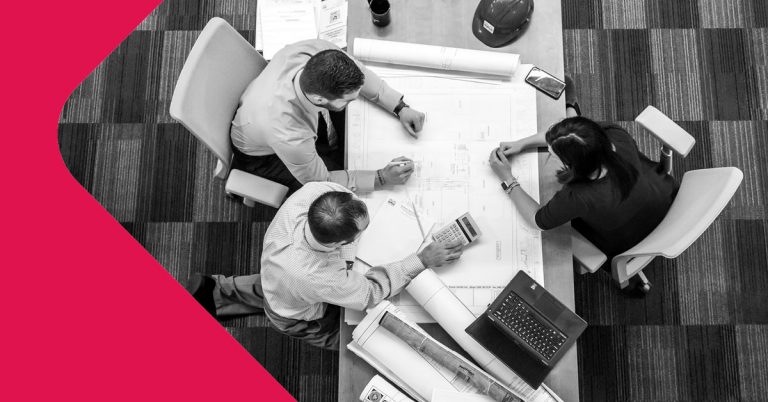 The State Administrative Tribunal (Tribunal) has confirmed that when determining the proper construction of the rules of an incorporated association’s Constitution, the Tribunal may omit words contained within those rules if they are inconsistent or repugnant to the instrument as a whole.

The issue in Kavanagh

Kavanagh was a review by the Tribunal of the decision of the Committee of the Pine Valley Pistol Club Inc (Club) to refuse to renew the membership of the applicants under rule 5(6) of the Club’s Constitution.

“Membership is for 12 months and is renewable annually upon completion of a member’s form and payment of the applicable subscription.

The rules operate as a contract

The Tribunal identified the issue to be determined as the proper construction of the Club’s Constitution, and in particular rule 5(6).

Objective intention of the Club’s rules

In the view of the Tribunal, when rules 5, 7, 8 and 9 of the Club’s Constitution are construed as a whole, the objective intention revealed by those rules regarding membership of the Club is that:

The second sentence of rule 5(6) can be given a meaning which is consonant with the other rules if the words ‘or renewal’ are rejected.