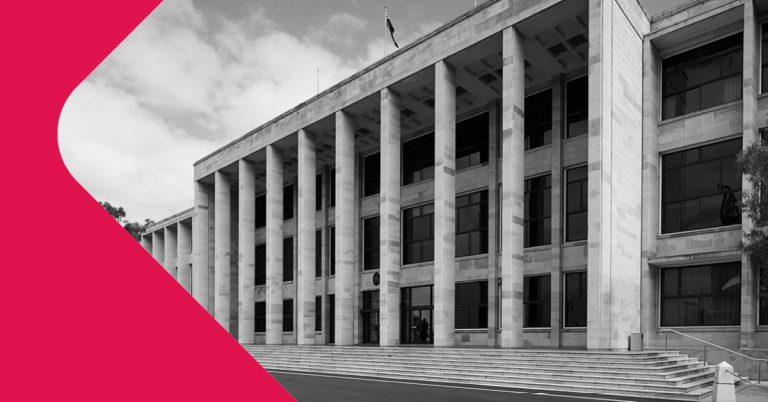 My clients and other strata managers, owners, developers and builders involved in the “strata space” and interested in the amendments, to the Strata Titles Act 1985 (WA) (STA) endured my often excited commentary about those potential amendments.

However, unlike some commentators, I stopped closely following the process of amendment and largely refused to comment in public forums and during speaking engagements about the proposed changes because, as the process appeared to drag on, I realised I was speaking in ignorance or guessing.

To coin a phrase from the former United States Secretary of Defense [sic], Donald Rumsfield, the proposed amendments were “known unknowns”.  Or, I knew there were some things I did not know. In fact, nobody knew what the eventual amendments would be.

Therefore, we all now know, “some things”.

One of the things that I now know is that the amendments to the STA are “extensive and complex”.[1]

I also now know that the Act imposes:

It might be an interesting exercise to trawl through the process of the drafting of the Act to understand why the Parliament of Western Australia found the need to separately legislate for Strata Managers to act “honestly”; section 146 of the STA.

Perhaps that requirement will “guide” or be connected to the references at section 151 of the STA to convictions for offences and the “suitability [of Strata Managers] to perform their functions”.

If so, any ensuing legal authority would serve to limit the application of the requirement to “act honestly” to instances of criminal offences based on the broad meaning of fraud or intentional dishonest acts or omissions.

But, I expect the word “honesty” will at law be given its ordinary meaning as defined by societal values and that any conundrum posed by the references in the STA to “honesty” or “suitability” will likely be far exceeded by the extensive and complex meaning and application of the “law of good faith” which the Courts have said includes considerations about “honesty”.

The imposition of the duty of “good faith” under the STA will cause the Tribunal to grapple with both the meaning and effect of that term at law which has been the subject of judicial discussions since at least 1766.[4]

The legal test of “good faith” has been said to involve an assessment of whether the conduct complained of was commercially unacceptable as considered by “reasonable people”.[5]

Good faith has been variously described as including the obligations to:

Because of our mix of broad and specialist knowledge and experience we are not trammelled by narrow experience or over specialisation and have considerable experience dealing with the nuanced considerations of the “known and unknown knowns” associated with “good faith” and the other changes to the STA.

The concepts are not new to us.

If you need advice:

We invite you to contact us for either specific or general advice in relation to the STA and its application.

We are here to help and can help without the need to learn with you; we have been doing this for years.