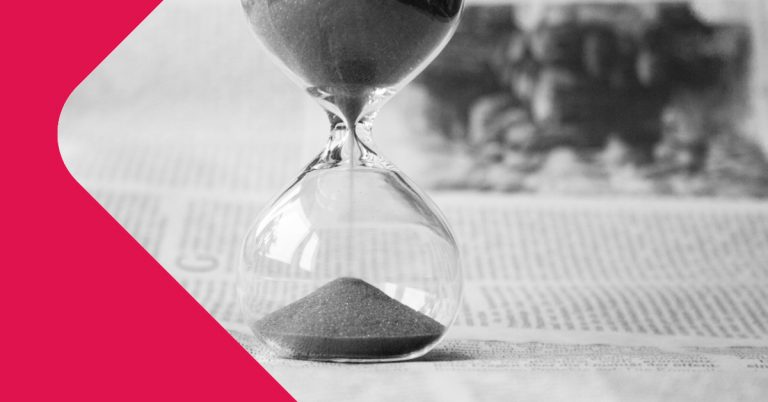 On 20 April 2020 Deloitte Australia was appointed as the Administrator of Virgin Australia Holdings Limited under section 436A of the Corporations Act 2001.

In Australia “the Virgin Group” consists of approximately 7 companies with the ultimate holding company being Virgin Australia Holdings Limited.

All 7 of the companies in the “Australian Virgin Group” were placed into External Administration on 20 April 2020.

The effect of that External Administration is that Deloitte Australia effectively controls the Australian Virgin Group including the listed entity known by its ASX Code VAH.

As Administrators, Deloitte Australia are responsible for making decisions about whether all or any of the Australian Virgin Group continue trading or otherwise.

It can in the capacity of Administrator “disavow” onerous assets, for example, old planes and non-profitable routes.  This includes regional routes that no other airline services.

Whilst it initially appeared that Virgin Australia is the first high profile consequence of the COVID-19 pandemic; and that is the argument its directors might make, it appears as though the Australian Virgin Group was in a precarious financial position in the “pre-COVID-19 era”.

Some telling indicators that the Australian Virgin Group’s pre-COVID-19 financial position predated the response to COVID-19 include:

There were press reports about “Virgin’s junk bonds” in November 2019.

Given the apparent $16 million debt owed to Perth Airport is likely related to airport fees it is all but certain that the debt was incurred pre COVID-19.

Virgin Australia’s pleas for a bail out from the Australian Government were apparently made on the basis that COVID-19 had put it on the brink of insolvency.

However, considering the apparent amount of debt that pre-dated COVID-19, that pandemic is more likely the “straw that broke the camel’s back”.

It is also highly likely that Deloitte Australia were engaged, at least on a preliminary basis, in preparation for it being appointed as Administrators before the response to COVID-19 in Australia had the effect of largely preventing Virgin (and Qantas) operating.

It is almost certain that Deloitte’s were not contacted or engaged until after the Australian Government refused Virgin Australia’s funding request, on 20 April 2020.

Virgin Australia’s administration could protect it to the extent its contracts with its suppliers include what are known as ipso facto clauses to the effect those contracts cannot be terminated by such suppliers solely on that basis that Virgin Australia has suffered an “insolvency event” as that term is often defined, in part, in supply contracts by having an Administrator appointed.

There are reports that investors are lining up to buy Virgin Australia and the administration might buy the time needed for an orderly account and sale of it or its assets.

It is important to remember that even if a company’s directors claim the company is insolvent because of COVID-19 and they can point to evidence of its business being affected by COVID-19, underlying long standing factors could be the true cause of the insolvency; COVID-19 being the scapegoat.

Kott Gunning can assist you if you are dealing with a company claiming insolvency or endeavouring to renegotiate terms with you apparently because of the effect of the response to COVID-19.

Similarly, if you have contracts with “ipso facto” clauses we can assist you test those claims and advise you about such clauses.

Whilst we can assist you to understand and either make or respond to “ipso facto” claims, we can also advise you about most aspects of solvency including making claims in accordance with the current COVID-19 regime.

Our team includes experienced lawyers with specialist knowledge of the law and practice relating to solvency.

Kott Gunning also enjoy the benefits of a large commercial network that we can call on to assist you by providing effective multi-discipline advice.

Kott Gunning are your legal business partners standing by to assist you.

If we can be of any assistance, please contact a member of our team: