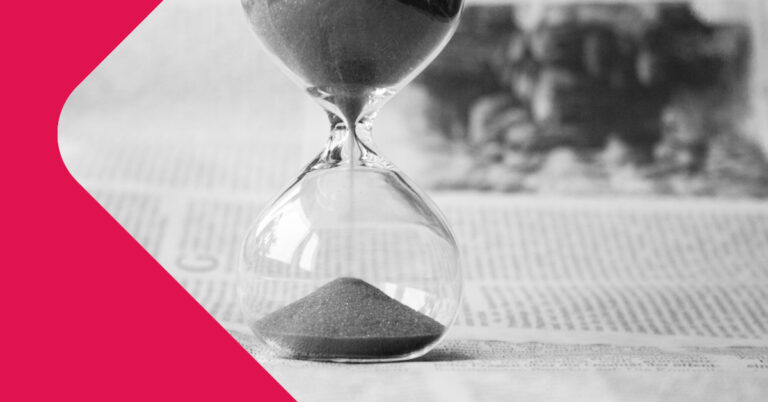 Despite strong industry opposition, including by the Australian Restructuring Insolvency and Turnaround Association (ARITA) and the Australian Institute of Credit Management (AICM), the Commonwealth Government on 7 September 2020 announced the extension of its “temporary insolvency and bankruptcy protections” until 31 December 2020.

We discussed these amendments  our article published on 23 March 2020 [“COVID 19 – Update – Changes to insolvency laws due to COVID-19”]. (Amendments).

The Amendments were underpinned by Regulations that were designed to be: “repealed at the end of the period of 6 months starting on the day this regulation commences”.  That period was due to end on 25 September 2020.

The Amendments inserted section 1362A into the Corps Act, giving the Commonwealth Treasurer temporary powers to:

of parts of the Corps Act or the Regulations, without the need for parliamentary approval.

The Treasurer and the Attorney General of Australia announced on 7 September 2020, in a joint media release, that:

“Regulations will be made to extend the temporary increase in the threshold at which creditors can issue a statutory demand on a company and the time companies have to respond to statutory demands they receive.”

That media release can be found here.

Section 1362A of the Act only operates if the Treasurer is satisfied that:

“(a)      it would not be reasonable to expect the persons in the class to comply with the provisions because of the impact of the coronavirus known as COVID-19; or

(b)        the exemption or modification is otherwise necessary or appropriate in order to:

(i)         facilitate continuation of business in circumstances relating to the coronavirus known as COVID-19; or

It is unclear what “evidence” the Treasurer has relied on when making his decision to extend the “temporary protections”.

We cannot understand how, for example, the Treasurer can be satisfied that “a person in the class” cannot because of “COVID-19” take money from their bank and pay debts for which they have received goods or services of value particularly if the debt occurred during  the “COVID-19” response.

We also do not understand why a failed business should be allowed to continue to operate because of “COVID-19” if that failure was not caused by the “COVID-19” response.

The below statement was also in the Treasurer’s media release:

“The changes will also extend the temporary relief for directors from any personal liability for trading while insolvent.”

That broad statement belies the true state of the “protections” afforded to directors by the Amendments.

The protections are effectively a temporary extension of the safe harbour provisions in the Corps Act.  The “temporary protections” provide a possible defence to directors against a claim of “insolvent trading”. However, a director’s duty to act in the best interests of the company, including in the shareholders’ interest, remains.

Arguably the “temporary protections” are not required because the Corps Act already contains provisions allowing courts to “absolve” a director of liability for “insolvent trading” (and other civil penalty breaches) if the director acted honestly and reasonably in their dealings.

A director cannot incur a debt during the “protection period” with reckless abandon.  The debt must be incurred:

The evidentiary burden rests with the director to “prove” the above tests are satisfied.

However, If a director acts fraudulently or dishonestly when incurring the debt, the “protections” will not be available to them.

If a company goes into liquidation, then a liquidator will scrutinise the directors’ decisions. If they find  a clear lack of consideration and an indifference to the director’s duties, the “temporary protections” will not afford a defence.

The above described “protections” show little to no regard to the impact that mounting debt is and will continue to have on creditors.

The protections not only work to “prop up” otherwise insolvent companies and bad directors, they also prevent creditors that have provided goods and services from pursuing payment of debts owed to them which will likely mean they will in turn become bad debtors; and the “can being kicked down the road will get bigger”. The one size fits all broad approach is clumsy and distorts the market which will likely have the eventual effect of rapidly reducing competition.

We have consistently advised our clients to issue Creditor’s Statutory Demands or Bankruptcy Notices as appropriate, in accordance with their legal right to do so despite the extended time period.  That action would “start the clock” and provide certainty about when that “demand” or “notice” expires.

Creditors that elected to wait for the anticipated 25 September 2020 end date and for the law to “revert” to its pre-25 March 2020 position can, like all other creditors, now choose to either:

Perhaps  creditors can take solace in the fact that the Treasurer’s “powers” under section 1362A currently “expire” on 25 September 2020 and any future amendments to the Act and/or its Regulations will need to be passed by the Federal Parliament.

A worrying statement from the above referred to media release is:

“As the economy starts to recover, it will be critical that distressed businesses have the necessary flexibility to restructure or to wind down their operations in an orderly manner.”

While that statement appears to be a reasonable justification for the protections it avoids the questions about how the “wind downs” will happen in an “orderly manner” (whatever that is) and how many more will need to do so.

If the “pre-COVID-19” insolvency regime does not allow a “distressed business” the: “flexibility to restructure or to wind down their operations in an orderly manner” reform was always  needed.

Perhaps the impending “wave of insolvencies” that has been warned about will carry us to the much-needed reform of the insolvency industry.   If so, we can hope that the Corps Act and the rules governing the insolvency industry become flexible enough on a constant basis to respond to a crisis without the “need” for “knee jerk” amendments to legislation that come with far-reaching and unintended consequences such as small to medium business being crippled by the effect of having substantial aged debtors.

We look forward to helping you.