Home Updates › An Update on the Virgin Administration 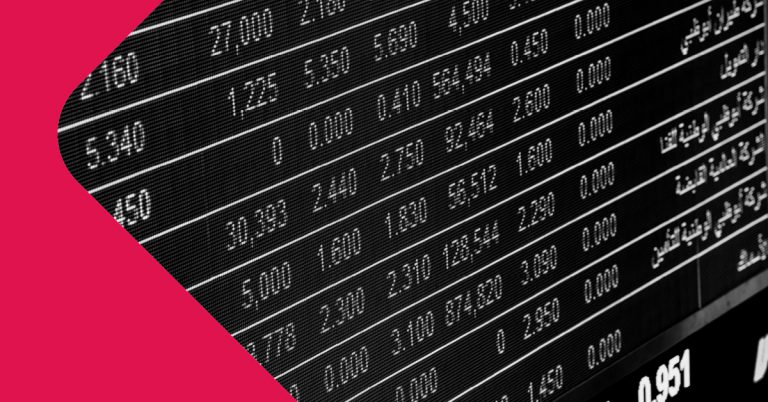 We published an article on 29 April 2020 about the Administration of Virgin Australia (and many associated entities); Australia’s then second largest airline.  What is it now?

Since that article, there has been much publicity around the seemingly frenetic sale process and what has ultimately been shown to be an ill-fated attempt by bondholders to thwart the sale of Virgin Australia to BC Hart Aggregator, LP (Bain).

Whilst the sale of “Virgin Australia” to Bain is all but certain, how that sale occurs is not set in stone.

How will the sale of Virgin to Bain occur?

The DOCA proposes a transfer of all Virgin Australia shares to an entity Bain nominates.

The DOCA will not proceed if this does not occur.

That proposed share transfer must be approved by the Federal Court of Australia.

If the Federal Court approves that proposed share transfer, shareholders of Virgin Australia will effectively lose their shareholdings at no value but for the effect of any “capital loss” they can “enjoy” on the basis that each of those shares become effectively worthless.

Superannuation or other investment funds that hold shares of Virgin Australia will not be immune to that “loss effect”.

What if Virgin Australia’s Creditors do not agree to the proposed DOCA, or the Federal Court does not approve the share transfer?

The Report includes a comparison between what the Administrators say is the effect of each of the Bain DOCA and the Bain ASA.

That comparison can be found on page 88 of the Report which is available at:

The Report states that the ASA will result in Virgin Australia’s Creditors receiving somewhere between $125 million and $200 million less than if they approve the DOCA.

One, perhaps pleasantly surprising, commonality between the DOCA and the ASA is that Virgin Australia’s employees will apparently receive 100% of their accrued employee entitlements.

Given the apparently planned culling of Tiger Airlines and the removal of numerous aircraft types from Virgin Australia’s offer, it is unclear whether the Tiger Airlines’ employees will retain their jobs after the DOCA process is complete.

It appears, as we suggested in our 29 April 2020 article, that the COVID-19 Pandemic was only the straw that broke the Virgin Australia camel’s back.  Or, perhaps, as recently referred to in a different “forum”, COVID 19’ was Virgin’s “Et tu Brute” moment.

It is apparent from the below comment that Virgin Australia’s unrelenting chase of Qantas caused its financial viability irreparable harm.

The Administrators’ comment in that regard in the Report as follows:

“Based on preliminary investigations, including our review of operations and records, our view is that the Virgin Group’s difficulties were largely due to the inability of the Virgin Group’s balance sheet to withstand the immense financial impact caused by COVID-19. The balance sheet had been weakened from cumulative losses incurred almost year on year from 2009 to 2020 of approximately $2.2 billion. During this period revenue had continued to grow, however it was not profitable growth. This period encompassed the change in the Virgin Group’s business from a budget to full-service airline. As evident by the year on year losses, the Virgin Group was unable to derive sustainable profits from this change in strategy.”

Given Virgin Australia’s financial woes stem from losses of approximately $2.2 billion spanning 11 years, it is perhaps understandable that the Commonwealth Government rebuffed its pleas for a “bailout” using good public money to “chase bad”.

The implementation of DOCA’s, asset sale agreements and other processes to avoid liquidations, allow the continuation of businesses and payments to Creditors is not limited to “big business” or “big debt”.  It applies equally to small and medium sized businesses and can “save” them or their Directors and officers.

Kott Gunning has the skills and experience, including ARITA qualified lawyers and experienced debt and dispute resolvers to advise about such issues, as well as a broad range of industry professionals from whom we can obtain expert opinions to assist in navigating any turbulent commercial financial times.