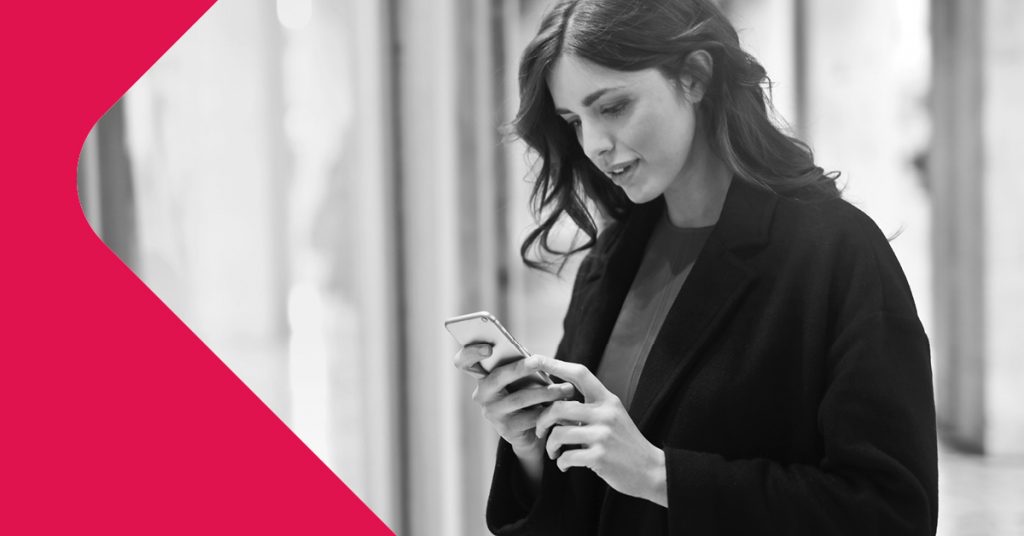 Smartphones have made it easier than ever before to record all aspects of life, including photographs, videos and audio recordings captured for evidence in family law proceedings. Careful consideration must be given to recorded evidence to be relied upon in the Family Court.

What does the law say on recording conversations?

In Western Australia you are not permitted to record private conversations without the express consent of the other party to that conversation. For recordings which were obtained illegally to form admissible evidence in family law proceedings it must be shown that the evidence is “reasonably necessary for the protection of the lawful interests of that principal party.”[1]

In considering whether illegal or improperly obtained recordings ought to be admitted as evidence the court is to consider:

During the ABC Law Reports program on 17 January 2017 former Chief Justice Diana Bryant acknowledged that the use of such recordings in family law proceedings is “widespread in many cases.” The question of whether illegally obtained recordings ought to be admitted as evidence is considered in the circumstances of each case.

In the matter of Janssen & Jannsen serious allegations of domestic violence and sexual abuse were raised by the Mother against the Father. The Mother recorded a number of conversations she had with the Father which indicated he had made physical threats to the Mother and the children. In this case, His Honour McClelland J held that the recordings were admissible evidence as they were relevant as to the allegations of domestic violence stating:

“The Father may have had a public face very different from his private face, a possibility accepted by Dr Q, who agreed that the Father may be charming and delightful in company, and intimidating and frightening in the home, as alleged by the Mother.”[3]

In his decision His Honour Justice McClelland cited Her Honour Hannam J in Huffman & Gorman (No. 2) and acknowledged that:

“it is notoriously difficult to obtain evidence of family violence which takes place behind closed doors.”[4]

Audio recordings have also been used in property settlement matters, although much less frequently. In the recent case of Jasper & Corrigan (No.2) the Applicant recorded a number of conversations with the Respondent. The Applicant sought to rely on these conversations to show that a de-facto relationship existed between the parties (for further information on what a de-facto relationship is please see our article Am I in a defacto relationship), and as such orders for a property settlement ought to be considered. Altobelli J held that the recordings ought to be admissible as the Applicant took the recordings “as was reasonably necessary to protect her lawful interests.” In this case, the court found that Applicant took recordings to protect her interests in property pursuant to the Family Court Act 1997. Although this evidence was considered admissible, His Honour was firm to state:

“All the Court is ruling on is admissibility of evidence. It is not ruling on the weight that will be given to evidence. Evidence might be admissible, but it might not receive much weight.”[5]

The Risks of using recordings in family law proceedings

Careful consideration needs to be given to taking and seeking to rely upon audio or visual recordings obtained without the participant’s knowledge or consent. The case law suggests that in circumstances where children are at risk of harm such evidence may be given some weight, however this is always at the discretion of the Family Court.

The substantive risk is that seeking to rely on such evidence may be considered a poor reflection of character on the part of the recording party, particularly in parenting matters. The recording may be considered illegal or inappropriate. The matter of Simmons & Simmons concerned allegations of sexual abuse against the parties’ four year old daughter by the Father. In this case, the Mother sent the child to contact with the Father with a recording device planted on her. In this case McGuire J commented on the use of recorded evidence by both parties to parenting proceedings as follows:

“Similarly, however, the mother’s actions in sending the child for supervised visits with recording equipment secreted on her is similarly appalling behaviour. The actions of both these parents are at best naïve and at worst a form of child abuse. In this sense they are equally culpable… In this sense it is proper to comment that the focus of each of the parents, historically and more recently, appears to have been one of evidence gathering against the other parent.”[6]

That you seek legal advice about the suitability of evidence you wish to gather for use in family law proceedings as not all evidence may be beneficial to you.