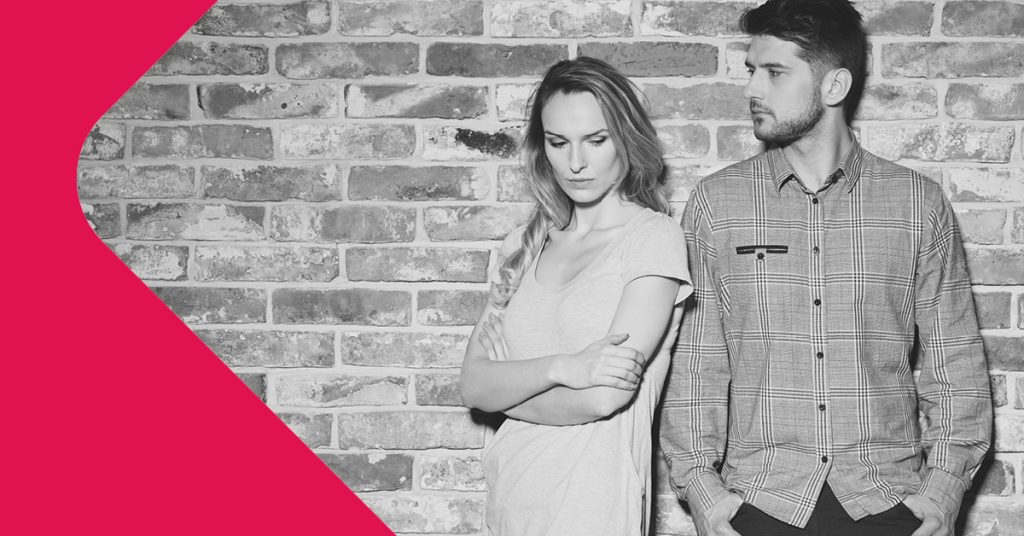 The proposed amendments to the laws for separation of defacto relationships will see Western Australia mirror all other States so that de-facto couples as well as married couples experiencing separation will able to split their superannuation in property settlement matters.

How does splitting superannuation work?

In the family law system, superannuation is treated as an asset and is considered when dividing property.

The law in relation to splitting superannuation can be complex and can only be done by way of a Financial Agreement or Family Court Orders.

For a superannuation splitting order to take effect the following needs to be done:

Depending on your superannuation fund, and the interest you hold, the superannuation split may be subject to tax implications as well as administrative fees for the transfer. It is important to seek independent legal and financial advice before entering into any agreement to split superannuation.

It is hoped that the proposed changes to the laws for de facto relationships come into effect quickly to ensure that married and de facto couples in Western Australia have the same rights and entitlements when it comes to splitting superannuation following separation.