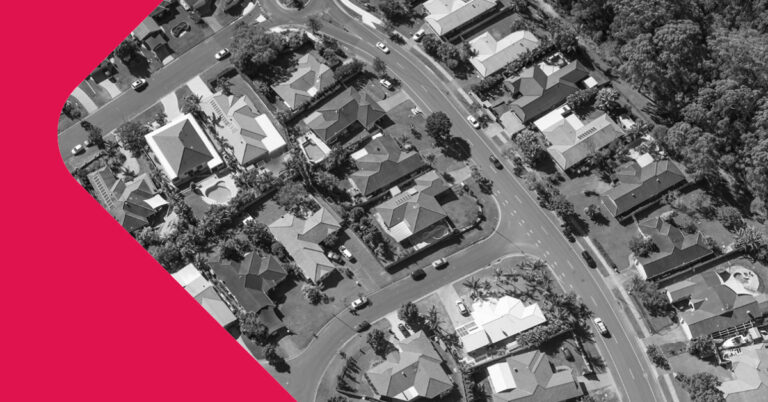 Mr Bransby was convicted of breaching s.218(b) of the P&D Act for carrying out development – namely commercial vehicle parking and storage yard – without the prior approval of the City of Wanneroo.

Mr Bransby was also convicted of breaching s.214(7)(b) of the P&D Act for failing to comply with a direction notice, directing the removal of the commercial vehicles, and ceasing the use of the land as a storage yard by removing all unauthorised building materials and temporary fencing.

At first instance, the Magistrate made findings that a large truck, and various small vehicles including an excavator, bobcat, grey trailer and red trailer (with the excavator sitting on the grey trailer) were, beyond reasonable doubt, commercial vehicles. The vehicles were used by Mr Bransby in connection with his demolition business.

In the Appeal Court’s view, if the number of specific days were a substantial majority of the overall number of days, then it may have been possible to infer that the vehicles were parked on the property on every day of the offence period. However, the Appeal Court was not persuaded, that based on the photographic evidence to hand, that it was open to infer beyond reasonable doubt that the large truck was parked on the property each and every day of the offence period or that the small commercial vehicles had indeed been parked on Sundays.

The Appeal Court recognised that it is not necessary to have photographic evidence or some type of other evidence for each and every day of an offence period. However, in this case more than the photographs taken on 10 days over the 16 month period was required. The Appeal Court commented that the City could have sent an officer every day to photograph the vehicle or keep a record, or could have obtained admissions from Mr Bransby under cross examination.

The Appeal Court found that although the offending demonstrated a degree of persistence, it did not amount to even one day per month, that there was no commercial benefit and was temporary in nature.

In the circumstances, and following a review of Mr Bransby’s personal circumstances, the Appeal Court set aside the penalty and imposed a new global penalty in the sum of $3,500. As Mrs Bransby did not participate in the appeal, her penalty remained unaltered.

The case has significant ramifications for local governments who may wish to seek daily penalties, as substantial evidence demonstrating the continuing offending is now likely to be required.

Although not considered in any detail in this case, the case provides a timely reminder to Local Governments to be mindful of the wording of their Directions Notices.