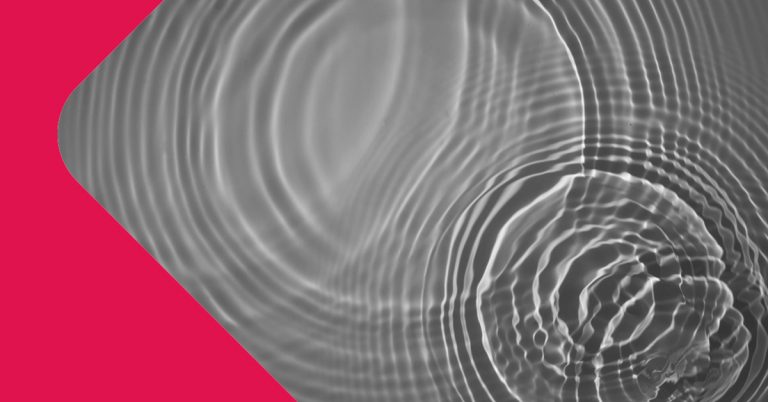 The community expects their elected councillors to maintain high standards of conduct, as well as observe their obligations to support the effective decision-making processes of the council.

The Panel deals with complaints of alleged minor breaches, which are alleged breaches by a councillor of any rule of conduct in the Local Government (Rules of Conduct) Regulations 2007 or of a local government’s local law relating to conduct of councillors at council or committee meetings.

If the Panel finds that a breach has occurred, then it may dismiss the complaint or order that the councillor:

The councillor may appeal such orders in the State Administrative Tribunal (Tribunal).

The CEO must report non-compliance with a Panel order

Under s.5.118(1) of the LG Act, a local government CEO is required to refer to the Tribunal any failure of the councillor to comply with an order of the Panel. This is not optional and the CEO must make the referral.

The Tribunal has stated that complying with the Panel’s orders in the manner prescribed is something every councillor should be aware goes to the heart of the ongoing maintenance of appropriate standards of behaviour by councillors. It is clear from examining the LG Act that Parliament considers it a serious breach of the LG Act not to comply with orders of the Panel.

Following referral by a local government CEO, the Tribunal may, if satisfied that the person failed to comply with the order, make an order described in s.5.117(1)(a)(iv)or(v) or s.5.117(2) of the LG Act, which provide that:

The order of the Tribunal may be expressed in such a way that the order:

and an order so expressed is called a suspended order.

Penalties imposed by the Tribunal

In considering an appropriate penalty, the Tribunal has taken account whether the councillor has made an apology, although belatedly, and the extent of his or her co-operation with the Tribunal.

In two recent Tribunal decisions concerning councillors who made a belated apology, one was suspended for one month from their office as councillor, and the other was suspended for two months and under s.87 of the State Administrative Tribunal Act 2004 and ordered to pay the City $500. The payment was to compensate the City for its lodgement fee.

In both cases the Tribunal’s order was suspended for 12 months, on the condition that the councillor will not commit any further breach of the LG Act within the 12 month suspended period.

In contrast, in the case of a councillor who did not make an apology and (in the view of the Tribunal) had been defiant and dismissive of the Panel’s orders, the person was suspended as a councillor for two months and ordered to pay the City $6,000 as a contribution to the City’s costs.

The investigation of complaints and orders by and of the Panel goes to the heart of the ongoing maintenance of appropriate standards of behaviour by councillors. Councillors must comply with orders made by the Panel, or potentially face further sanctions imposed by the Tribunal.