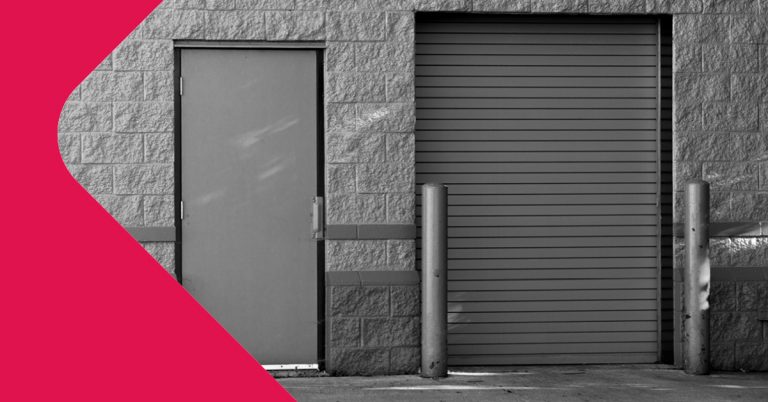 Local government has an important role in enforcing the Public Health Act 2016 (Public Health Act), and must comply with the requirements to enter premises under that Act to be able to effectively perform that function.

Reform of the public health system

The public health system in Western Australia has undergone significant reform since July 2016, with an aim to provide a more flexible and proactive framework for the regulation of public health.

The powers of entry and investigation under the Public Health Act are exercised by ‘authorised officers’.

A local government (as an enforcement agency) may designate a person, or class of persons, as an authorised officer. However, the local government must be satisfied the person or class has appropriate qualifications and experience to perform the functions of an authorised officer. Environmental health officers are deemed to have appropriate qualifications and experience.

An authorised officer must produce the certificate of authority if asked to do so by the person in charge of any premises entered, or any person required to produce anything or answer any questions.

An authorised officer cannot exercise the relevant powers if they fail to produce the certificate of authority.

Some grounds of entry require that the authorised officer ‘reasonably suspects’ that an offence under the Public Health Act has been or is being committed or there is a public health risk.

The term ‘reasonably suspects’ has the meaning given to it in s.4 of the Criminal Investigation Act 2006 which provides that:

“…a person reasonably suspects something at a relevant time if he or she personally has grounds at the time for suspecting the thing and those grounds (even if they are subsequently found to be false or non‑existent), when judged objectively, are reasonable.”

Under s.240(1) of the Public Health Act for compliance purposes an authorised officer may, at any reasonable time, enter and inspect any premises:

Entry in an emergency

An authorised officer may not enter onto any premises (or part of premises) being used solely for residential purposes, except:

Informed consent requires that the occupier consents after being informed by the authorised officer:

Entry under a warrant

An authorised officer may apply to a judicial officer (i.e. JP or magistrate) for a warrant authorising entry of any premises, even if they have the power to enter the premises without a warrant:

Section 247 of the Public Health Act sets out how a warrant application is made.

Duration of a warrant

A warrant ceases to be in force when it is executed.

Execution of a warrant

Powers under a warrant

A warrant authorises an authorised officer:

The authorised officer may use such force as causes damage to property of another person. However, any use of force against a person is subject to The Criminal Code Chapter XXVI – (Assaults and violence to the person generally: Justification, excuse and circumstances of aggravation).

To effectively enforce the Public Health Act a local government must ensure, as a minimum, that: