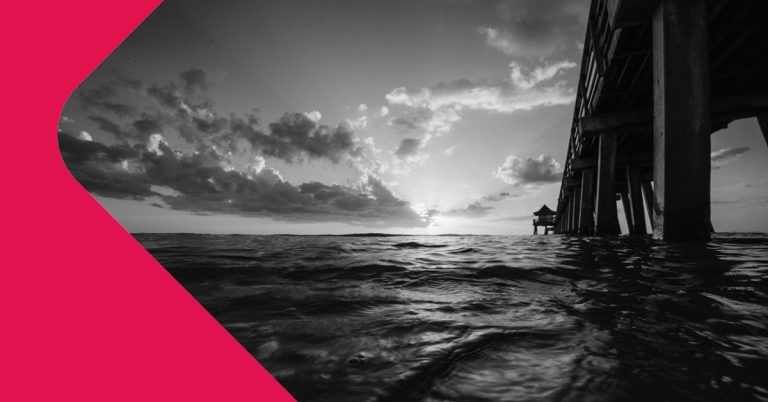 Here are the reasons why Councillors are becoming increasingly aware that the Compliance sections in their Local Governments provide a really important supporting role to the Councillors and their decisions.

What is a Compliance section and what do the officers in it do?

Historically some Local Government Councillors have viewed the compliance sections of their local governments are being something to be endured rather than celebrated, however that is changing.

It can be seen from the above functions that Compliance Officers perform a vital role for the Council and Councillors. Unless the Council’s decisions are enforced, the chances that the decisions made will be followed (or even known) by the public is significantly reduced.

Compliance Officers also perform a vital role in ensuring that there is someone for Councillors to refer complaints from residents about other resident’s actions without the risk of becoming involved in the day to day running of the Council in contravention of the Local Government Act 1995.

Why Councillors love their compliance sections

Without someone performing the compliance role the number of decisions a given Council could make to determine how they want their communities built environment to look like would be significantly reduced.