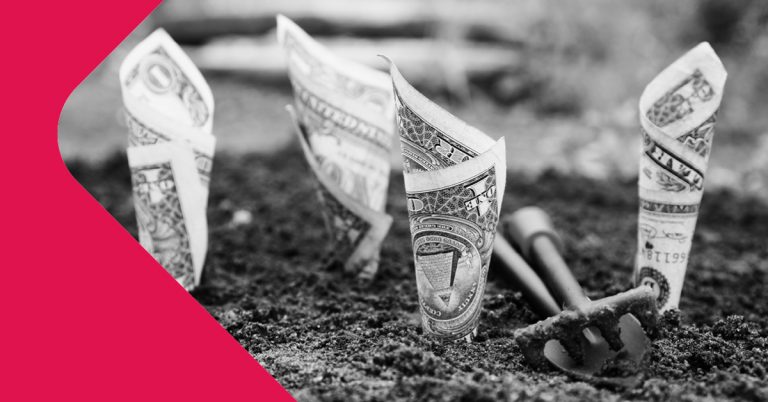 At that time the Commonwealth Government had only issued a media release to the public which provided scant details of its actual proposed insolvency reforms.

On 7 October 2020 the Commonwealth Government released its “exposure draft” of the proposed amendments to the Corporations Act 2001 (Act) for consultation with and comment by the “insolvency industry” (whatever that is).

In perhaps the clearest display of the haste with which these reforms were prepared, and are being enacted, the period for submission from the “insolvency industry” was effectively two days considering the drafts were released on a Wednesday and submissions were due by the following Monday.

The exposure draft arguably created more questions than it answered and left the regulations to “fill the gaps” and “do the heavy lifting”.

Many of the issues raised by the “insolvency industry” were not addressed by “amendments” to the “exposure draft” meaning that many of the identified “flaws” remain in the Bill.

We published an article relating to the effect that parts of those proposed regulations will have on creditors on dealing with some of the “temporary protections” being extended, essentially preventing creditors from covering debts owed to them by way of a Creditor’s Statutory Demands and the effect on Creditor’s debt recovery. That article can be found here.

As we wrote in our article published on 11 September 2020 the Treasurer stated:

“The reforms, which draw on key features from Chapter 11 of the Bankruptcy Code in the United States, will help more small businesses restructure and survive the economic impact of COVID-19. As the economy continues to recover, it will be critical that distressed businesses have the necessary flexibility to either restructure or to wind down their operations in an orderly manner.”

The now proposals have few parallels with the “Chapter 11 process” beyond trying to allow the “debtor company” to remain in “control” of its business despite not necessarily being able to pay the costs of its business.

However, the proposals have the real effect of passing control of debtor companies to Small Business Restructuring Practitioners (SBRP) (below discussed).

The overarching declared aim of the reforms is to provide a system that allows small incorporated businesses to access a “simplified” restructuring process during which they are protected from their creditors.

To be “eligible” for the new restructuring process a company must, on the day that the SBRP is appointed:

One of the most topical elements of the insolvency reforms is the creation of the new class of “liquidator”; a SBRP.

The Bill does not contain any details about the specific qualifications required of an SBRP.

The Rules provide “context” to who can be a SBRP.

Amendments are proposed that will relate to paragraph 20-20(4)(a) of the Insolvency Practice Schedule (Corporations) (Schedule 2 to the Act) that effectively define who can be a SBRP.

But, the Rules state that a person can apply for registration as a liquidator if they want: “to be registered to practice only as a restructuring practitioner for a company or for a restructuring plan”.

That definition is indicative of much of the Bill, Regulations and Rules in that they are unnecessarily vague (a criticism raised by the Australian Restructuring Insolvency and Turnaround Association (ARITA)).

It is difficult to determine whether a person who wants to register as an SBRP must “limit” their practice as a liquidator to only taking appointments as an SBRP or if it is open to an already registered liquidator to seek registration as an SBRP in relation to a specific company or a specific restructuring plan.

The Rules state that the committee that considers the person’s application to be a SBRP must be satisfied that that applicant has the following qualifications:

The inclusion of the requirement for people applying to be SBRPs to be a member of either of the above described organisations appears to be the Commonwealth Government’s answer to the widely held concern within the “insolvency industry” that underqualified “pre-insolvency advisors” would seize on the opportunity to obtain work as SBRPs.

The Regulations and Rules in their current form do not strictly require an SBRP to meet the requirements of competence, training and expertise of “insolvency practitioners” which came into effect by the Insolvency Law Reform Act 2016 (ILRA).

Presumably that it is the Commonwealth Government intends allowing a larger pool of people to be active as SBRP and thereby not overburdening registered insolvency practitioners, recognising the different tasks a liquidator and SBRP must undertake, without denying registered liquidators who are also “recognised accountants” from acting in the capacity as a SBRP.

The Regulations and Rules are also “light on detail” in relation to the level of specific enquiries that an SBRP must make during their appointment as an SBRP.

SBRP’s are required to provide certifications, amongst other things:

The Regulations also make it an offence for an SBRP to give any such certificate without first making “reasonable inquiries” about or “taking reasonable steps” to verify a company’s business, property, affairs and financial circumstances.

However, there is no detail about the investigations a SBRP must, or should, undertake in order to satisfy themselves of the matters that they are required to certify.

The decisions to enact these “reforms” were triggered by the Covid-19 pandemic.

However, they are aimed at addressing issues that have been queried over many years (pre-dating the “Covid world”) and which require extensive and nuanced considerations (ARITA has been lobbying the Commonwealth Government for reform since at least 2014).

In the absence of adequate objective oversight and effectively experimental rushed timeframes, these reforms could cause more harm than good.

At Kott Gunning we have an experienced, commercial and knowledgeable insolvency team ready to advise and assist you about the Insolvency Reforms, their impacts and how to manage them.

We can also assist you understand and use the legal and practical requirements of the Insolvency Reforms now and for your future benefit.

If you want to “know before you act” please contact us with your personal enquiry, we can help.