Home Updates › Are You Sitting Comfortably? 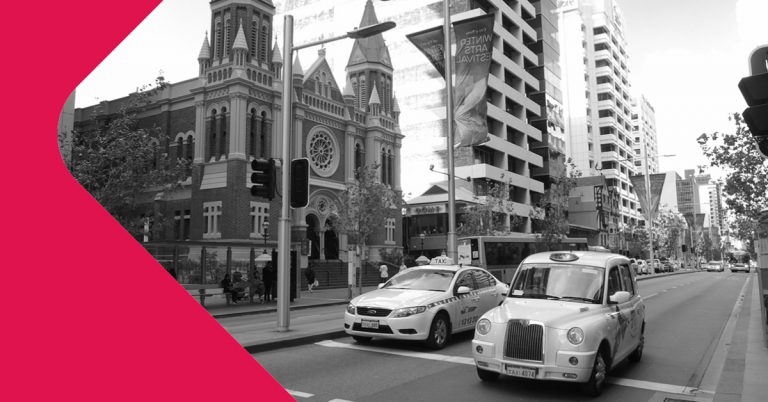 The plaintiff was employed as a bus driver. He brought an action for personal injury damages against the defendant (his employer) arising out of an injury to his neck while driving a bus at work on 11 June 2015.

There were a number of matters in issue at trial, but for the purposes of this update, we only address the following:

The plaintiff said he drove over a potholed road which made his seat violently bounce up and down and injure him. He argued the defendant knew or ought to have known the road was potholed and that buses were violently rocked when driven over them. This was denied by the defendant.

There was though uncontentious evidence that when his seat moved, the type of injury he claimed could have occurred when he was travelling up in the seat or when it reached its lowest point.

Her Honour Judge Gillan found that as at the date of injury the relevant stretch of road was potholed, but she was not satisfied the defendant knew that it was hazardous before that date.

Gillan DCJ held that the evidence was sufficient for her to find that the injury occurred due to compression and flexion of the plaintiff’s neck when the seat travelled down and abruptly stopped.

Her Honour said the obvious and easy thing to do was to ensure drivers were properly informed of the risk of having their seat on too soft a suspension setting. The distance over which the seat travelled depended on its height, the driver’s weight and the suspension setting, so each setting was individual. Drivers could though easily have been told that if the setting was too soft for their height and weight, then when their seat was jolted it might come to an abrupt stop on the bus floor. That could have been reinforced by written warnings, including a notice in each bus and in the driver’s manual and when the drivers were assessed each year. The plaintiff admitted being told how to adjust the seat but, not being told of the risks of having it on too soft a setting.

Given this had not been done, there was a breach of the duty of care owed by the employer.

But did the defendant’s failure to warn the plaintiff cause the injury? The defendant argued causation could not be proven because:

As to the first issue, it was accepted that the plaintiff drove over potholes which caused the bus, and his seat, to move so as to cause his neck injury, so a factual cause of the injury was established. From the whole of the evidence, including the expert evidence, Her Honour inferred that the fact the plaintiff had the seat in the softest setting was a substantial cause of the injury.

As to the second issue, in the absence of any evidence from the plaintiff about what he might have done had he been warned, she held it was open to her to consider whether an inference in that regard could be drawn from the whole of the evidence. Her Honour held that there was ample evidence from which she could conclude, on the balance of probabilities, that the plaintiff would not have left his seat on the softest suspension setting in such circumstances.

The decision, which may yet be appealed, raises an important issue for employers. Providing equipment to make a workplace safe is simply not enough. Employees need to be told how to use it most beneficially for them and to be reminded of what they have to do, if and when reasonably practicable. In this case the problem was compounded by the lack of instruction as the equipment which was supposed to make the workplace safer for the plaintiff had exactly the opposite effect.