Home Updates › How far does a party have to go in discovering all forms of electronic communications in court proceedings? (Juwi v DeGrussa) 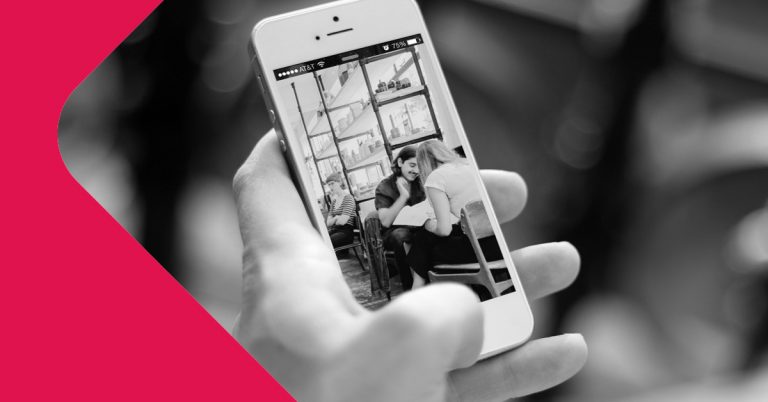 Her Honour Justice Hill of the Supreme Court of Western Australia in Juwi Renewable Energy Pty Ltd v DeGrussa Solar Project Pty Ltd [2020] WASC 106 was asked by the parties to determine how far the plaintiff had to go in complying with its legal obligations to discover relevant documents in the proceedings when dealing with electronic communications.

The defendant (DeGrussa) applied to the court to compel the plaintiff (Juwi) to disclose all electronic messages to and from 17 persons between October 2016 and July 2017 insofar as they related to the solar and battery facility, the subject of the proceedings.

It was not in dispute that disclosure of information of the kind, namely electronic messages, could be required.  Juwi understood that this included all text messages, SMS messages, iMessages, Microsoft Lync messages and other instant messages sent and received through social media platforms.

However, Juwi opposed being required to give disclosure on various grounds, including that:

Her Honour agreed that DeGrussa had cast its net too widely, but was prepared to order disclosure of all electronic messages between 14 and 18 October 2016. The main reasons for the order were because:

She added however, that if Juwi took all reasonable steps to locate and produce the documents but could not do so, then Juwi would have complied with its obligations.

There are important lessons here for both those seeking wide ranging disclosure of electronic information and those being asked to provide it:

This shows that the scope of the potential obligation to disclose electronic information is probably wider than most people in business may think. On the other hand, though, there remain constraints, which show that the law is not blind to common sense.

Whilst speed and ease of communication via electronic messaging creates benefits for all, care must still be taken to be professional in all such work related communications given the potential for them to be disclosed in any legal proceedings. The simple message therefore is don’t say it/write it/send it, if you would not be happy for it to be read out in court.