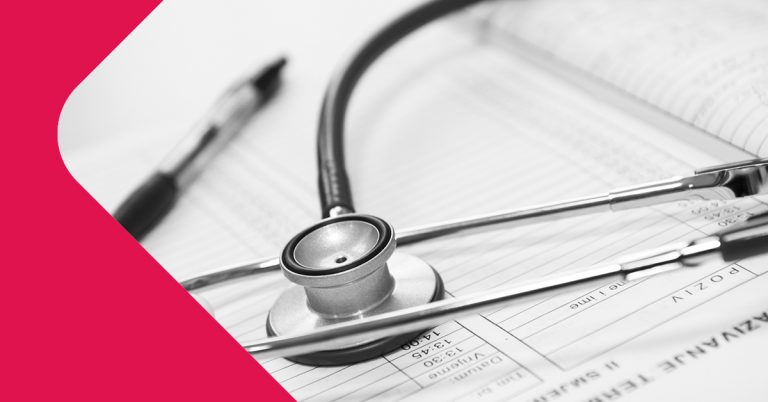 The plaintiff was a 38-year-old accomplished and successful hairdresser when she was injured in an accident while riding her motorbike in February 2015. She is right hand dominant and suffered many injuries including a comminuted fracture of her right wrist. She became permanently disabled and continued to the time of the trial to suffer pain, restriction and discomfort.  She required surgery two days after the accident to have her fracture openly reduced and internally fixed with a plate and screws. She could not return to work and is unable to work as a hairdresser again.

In addition to physical injuries, evidence was lead that the plaintiff also suffers from low mood, withdrawl and depression. She returned to live with her parents as a result of her injuries and sequale. Mr Jeff Ecker recommended arthroscopic examination of her wrist and distal radioulnar joint to decide if the plate and screws should be removed and if so whether fusion of the wrist should be performed, the arthroscopic surgery took place on 17 July 2015 and Mr Ecker recommended removal of the plate to hopefully reduce the level of pain and improve function. Mr Ecker also recommended proceeding with a limited intercarpal fusion and to consider a full wrist fusion at a later date and he also recommended referral to a psychologist as he thought the plaintiff appeared depressed.

By October 2015 the plaintiff had moved to Queensland to live with her parents and she sought advice from Dr Peter Rowan (specialist in shoulder, elbow and hand surgery) and he agreed with Mr Ecker’s limited wrist fusion recommendation and believed she may require full wrist fusion “later in life”.  In August 2016, the plaintiff was reviewed by consultant orthopaedic surgeon Dr Steve Csongvay who found ‘significant non-union’ of the wrist and he considered a complete wrist fusion was the best course – the view was this would result in a stiff wrist but significantly less pain. In October 2016, the plaintiff was reviewed by Dr James Thomas, a consultant pain management specialist who noted that the plaintiff had allodynia, dysaesthesia, stabbing, needling and burning pain who diagnosed complex regional pain syndrome.

At a young age the plaintiff was awarded a basketball scholarship and moved to the United Sates for a period of time to pursue this. One option was to remain in the United States and study, however, she returned to Australia to be with her family. As noted earlier, the plaintiff was a talented and accomplished hairdresser and in 2002 she had moved to Tokyo to take up employment as a senior hair stylist and she lived in Japan until around September or October 2008. In 2008 she lived in Serbia with her partner who had been diagnosed with terminal cancer and after the death of her partner she returned to Tokyo to work in a “high end” hair salon. She then travelled for about two years and then returned to Australia. After a further trip overseas the plaintiff moved to Perth to work at McMillans hair salon in King Street and she was working there at the time of the accident.

The accident resulted in significant physical and non physical injuries. The plaintiff could not return to work as a high end hairdresser, could not enjoy the physical recreational and sporting activities she had previously enjoyed, and she returned to live with her parents. It would be fair to say that almost every aspect of her life was affected by the injuries and sequale. Her father gave evidence that he cleans her room including vacuuming the floor and making the bed and he or his wife, or their son does the laundry and her father thought this situation was likely to be ongoing.

The learned trial Judge, Lonsdale DCJ, considered the parties submissions as to damages and as to non pecuniary loss found the plaintiff was entitled to an award of 25% of a most extreme case and found this was “… justified because of the substantial degree of the plaintiff’s pain and suffering, her loss of amenity and enjoyment of life and bodily harm”. The Judge’s findings and conclusions as to non pecuniary loss are very detailed, exhaustive and informative. Although too lengthy to reproduce here, I recommend you read the Judges reasoning in its entirety.

This case provides an excellent guide and analysis of the calculation of damages, and in particular damages for non pecuniary loss under the WA Motor Vehicle (Third Party Insurance) Act 1943. If you would like a copy of the decision or if you would like to discuss please do not hesitate to contact me.