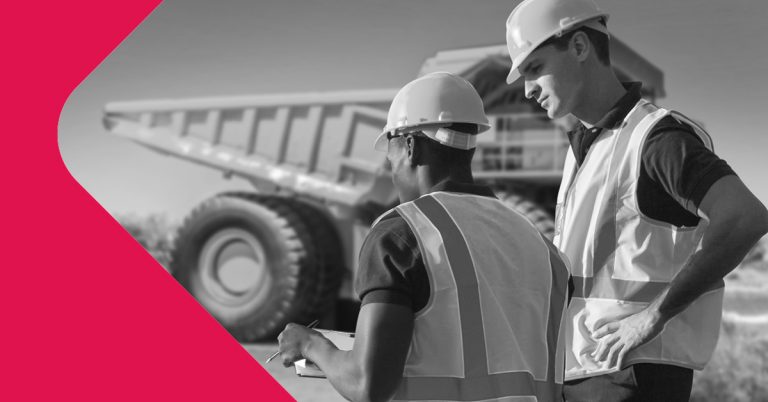 The appellant, James Fox, was employed as a truck driver by the respondent, Roy Hill Holdings Pty Ltd. On 8 October 2017 Mr Fox was injured at work. He claimed to have injured his left shoulder and neck.

Following a WorkCover arbitration it was determined however, that he had only sustained an injury to his left shoulder but not to his neck.

To proceed, Mr Fox first had to persuade the District Court to grant leave to appeal. There are a number of prerequisites for leave to be granted, but primarily the arbitrator who made the decision being appealed against, must have made an error on a question of law.

The case turns on its facts but is useful for the guidance provided by His Honour as to what constitutes a question of law.

Relevantly he held that:

If no question of law can be identified arising from an arbitrator’s decision, there is no jurisdiction in the District Court to grant leave to appeal. Unfortunately for Mr Fox, His Honour dismissed the grounds of appeal and determined the Arbitrator had made no error of law in his decision, and so he refused leave to appeal.