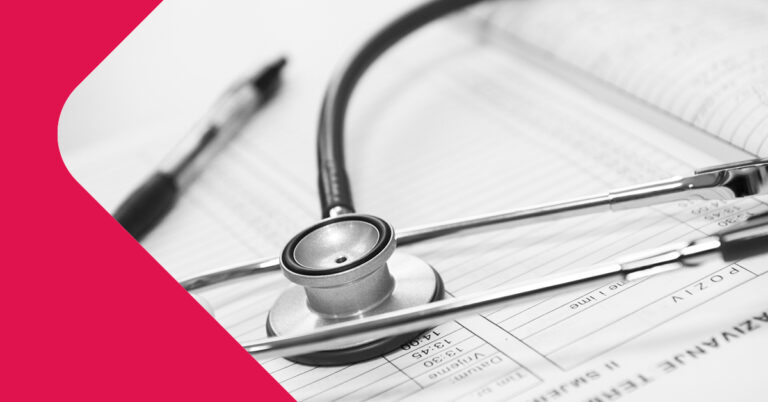 On 27 August 2020, the Supreme Court handed down the most eagerly anticipated decision for asbestos litigators since Lowes v Amaca Pty Ltd [2011] WASC 287. Lowes was the last time the Supreme Court dealt with the assessment of general damages in a mesothelioma case, awarding $250,000 after His Honour Justice Corboy undertook a survey of damages for pain and suffering and loss of enjoyment of life awarded in the WA Supreme and District Courts and in the NSW Dust Diseases Tribunal, and determined that $250,000 was an appropriate award in that case.

The plaintiff in Parkin was a 63 year old migrant to Australia from the UK who was exposed to asbestos in the 1970s and 1980s when she helped her father with renovations on the family home. Tragically, she was diagnosed with mesothelioma in 2019. Liability was admitted and only damages were in issue, particularly damages for pain and suffering and the cost of Keytruda treatment.

His Honour Justice Le Miere was required to make a similar assessment in Parkin to that made by His Honour Justice Corboy in Lowes and in doing so held that an appropriate general damages award was $360,000, noting that Lowes was decided almost 10 years before, awards of damages having increased significantly since then. While he also had regard to other decisions, he noted that in determining an award for general damages a court must take into account the particular circumstances of the plaintiff. The evidence in this case disclosed that the impact on the plaintiff of mesothelioma was enormous, mesothelioma having “shattered” her life.

The plaintiff had had Keytruda therapy and gave evidence that it benefitted her and improved her wellbeing. Keytruda is not chemotherapy, it is a type of immunotherapy. The defendant submitted that a claim for immunotherapy was not supported by the evidence and that it was for the plaintiff to establish some therapeutic/medical benefit for the treatment, the touchstone of which was reasonableness. The defendant relied on expert medical opinion that such treatment for mesothelioma generally, first or second line and with or without chemotherapy, was not adequately supported by current medical knowledge.

His Honour held that it was difficult to be definitive as to the potential benefit of Keytruda because of the lack of medical trials comparing Keytruda and chemotherapy treatment on the one hand, and chemotherapy treatment alone on the other. But there was evidence that it could extend life and the plaintiff appeared to have done well from it. There was therefore some evidence to justify her continuing with it. He also noted the decision was not a binary choice as to a preference between the experts called at trial by the parties. It was a decision on whether treatment recommended by a treating medical practitioner was objectively reasonably required, even if it fell within a range of opinion. He found that Keytruda was reasonably required by the plaintiff due to the mesothelioma caused by Amaca’s negligence and it was appropriate in the sense that it served a purpose. There was no cure for mesothelioma. Standard treatment included chemotherapy. Immunotherapy was not yet a standard treatment, but medical research had shown it had a greater capacity to reduce the progression of mesothelioma than chemotherapy alone had. The cost was substantially greater than chemotherapy alone but not disproportionate to its benefits, when regard was had to the devastating effect of mesothelioma and Keytruda’s capacity to reduce the progression of the disease and improve wellbeing. The claim for Keytruda treatment was therefore allowed.

The outcome as to a general damages increase was never really in doubt given it had been 10 years since Lowes. The outcome as to Keytruda was perhaps less expected given the lack of clinical trial data. It would though seem to be an award of damages which may only be considered by the court on a case by case basis, if it is seen to be of some benefit to a plaintiff.