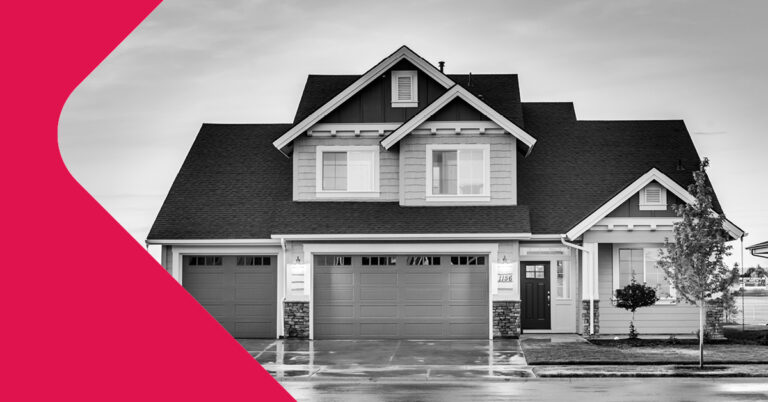 The defendant was the landlord of a residence in Currambine she rented to the plaintiff. In the early hours of 11 January 2015, a ceiling collapsed, allegedly injuring the plaintiff.

The Plaintiff argued the defendant knew or ought to have known the ceiling was defective and failed to have it properly repaired because:

In either case, had she had done so, defects would have been discovered that could have been repaired, thus obviating the risk of a collapse. There was no claim for breach of contract and no reliance was placed on s 42(1) Residential Tenancies Act 1987  (requiring residential landlords to maintain premises in a reasonable state of repair having regard to their age and character and to conduct any repairs within a reasonable period after the need for repair arose).

The defendant denied negligence and argued that as the plaintiff failed to report any problems to her, she had been unable to do anything about them.

His Honour Judge Staude noted the issue was not whether a duty of care was owed by the defendant to the plaintiff, but rather the nature and extent of that duty. He said the duty of care of a landlord was no more than a duty to take reasonable care and liability was not strict.

After considering evidence as to the state of the ceiling His Honour said: “Mrs Hiew gave frank evidence that I accept. None of the documentary evidence that was put to her pointed to any damage to the ceiling, or any observable defect that, in my view, would have put her on notice of a need to repair the ceiling or to have it inspected”. Both parties also led expert evidence but in that regard His Honour held that he was confident the defendant’s evidence could be preferred over the plaintiff’s.

He accepted there had been several wet weather events which could have led to the ceiling becoming weaker. Significantly though, at no time prior to the ceiling collapse was there any sign that would have indicated to the defendant that it was damaged, nor was there any sign that it was in a dangerous state or in need of repair. There was no evidence of observable water damage. Further, there was no evidence from which it could be found that an inspection at the time the tenancy commenced would have revealed any damage that would have prompted repairs.

His Honour found the defendant’s evidence as to liability “frank, cogent and credible” and that of the plaintiff “not accurate or reliable”. His Honour concluded that no breach of duty had been established on either of the bases advanced by the plaintiff, so the claim must be dismissed.

He went on to consider evidence relating to loss and damage and made further significant comments as to the plaintiff’s credibility, including:

His Honour did not give particular weight to the plaintiff’s fraud convictions as a young man, but noted they were not without significance, the same being said of his false representations to various doctors made in order to obtain excessive prescriptions of Lyrica. He found there was no satisfactory evidence to support a finding the plaintiff suffered any psychiatric or psychological disorder as a result of the ceiling collapse, or the physical injuries caused by it. He provisionally assessed damages at over $500,000.

The case is a salutary reminder to landlords that residential premises must be adequately maintained, because if they are not and injury occurs and losses can be significant.

For further information about this case or any queries please contact: