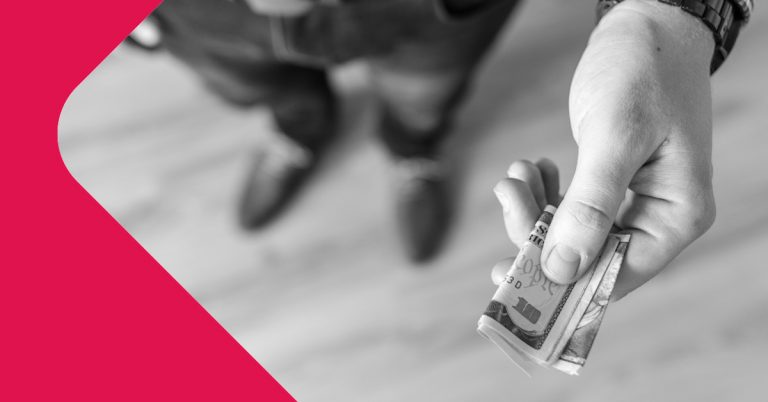 Please see our article written on 18 February 2020 for more information on this topic.

The extension of the ATO’s powers are made by amendments under the Act of the Tax Act. Those changes will come into effect on 1 April 2020.

The amendments extend the ATO’s power to recover money owed by a company from a director personally. Currently those laws are limited by only allowing the ATO to recover unpaid PAYG and superannuation from directors personally and can be found in division 268 of the Tax Act.

The Act adds reference to GST, wine equalisation tax and luxury car tax to division 268 of the Tax Act.

The amendments to the Tax Act, while not as widely publicised, will have as far reaching consequences as the introduction of CDDs.

It is vitally important for directors to receive legal advice about the current and prospective amendments introduced by the Act from appropriately informed lawyers.

If you are concerned about the continued financial viability of a company that you are a director of, contact us on (08) 9321 3755.