Home Updates › What is Strata Titled Land and How is it Managed? 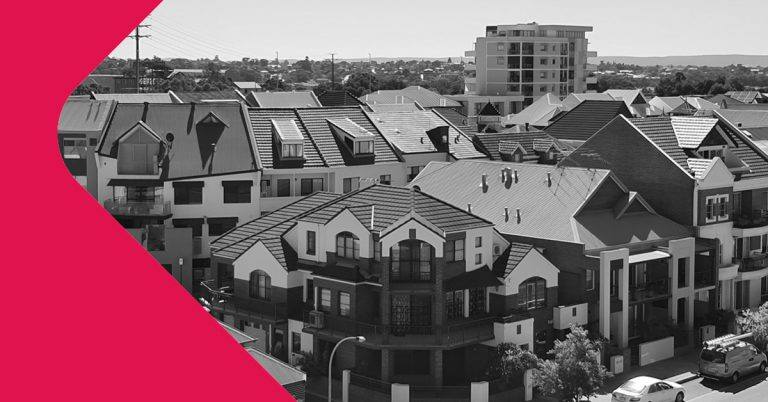 Strata Titled land is often associated only with a form of residential living.

However, it is also used in commercial settings.

That commercial setting can either be “stand alone” or mixed with residential uses; a mixed use development.

Strata, and, therefore, its management, is a “big deal” from individual Proprietors’ interest to the State particularly because of the State’s reliance on Strata development to satisfy its growing population and desired housing infill program.

Two overriding aspects of Strata Titled land is, first, it is a form of community ownership and its devolution to rent/leasehold or even licensed use (of land) and, secondly, it is “designed” to be self-managed by the Proprietors of the land.

The requirements of that “self-management” are set out in the Strata Titles Act 1985 (WA) (Act).

The Act imposes many obligations on all Proprietors (ie landowners) and Strata Companies (the legal entity created by the Act being in effect all of the Proprietors collectively).

The clash between perceived personal rights and demands of a Proprietor, or groups of Proprietors and the obligations under the Act can lead to disharmony and disputation.

Such disharmony or disputation is often distracting and expensive in time and energy.

Many Strata Companies endeavour to ease the burden on their volunteer “management boards”, known as the Council of Owners, by appointing strata managers.

Strata Managers come in all sizes from sole operators working from home or shared office space to parts of large national branded businesses.

There is no licencing requirement or regime for Strata Managers.

There is also currently no minimal formal (or any) education requirement for Strata Managers.

A good “rule of thumb”, however, when considering the appointment of a strata manager is to choose a strata manager that is a member of the strata industry body in Western Australia; Strata Community Association WA (SCAWA).

SCAWA promotes strata education and maintains a Code of Conduct on its strata manager members.

Strata development, ownership and use can be beset with misinformation, misunderstanding, disagreement and conflict.

The Act is intended to be the basis upon which those things can be avoided or resolved.

Help may be at hand because, as the “second witch” in “Macbeth” (William Shakespeare, 1606) said: “something wicked this way comes”.

That thing “wicked” are the recent amendments made to the Act (but not yet in force).