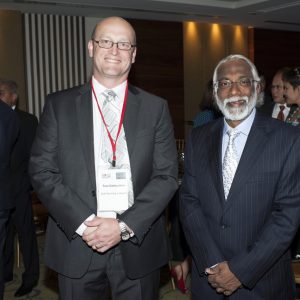 Kott Gunning hosted the ADVOC Asia 2014 AGM in Perth, Western Australia from 6 – 8 November, on the 20th Anniversary of the founding of ADVOC Asia.

Kott Gunning is the only Western Australian member of ADVOC, an international network of independent law firms. Through this network the firm has formed strong relationships with lawyers and commercial and corporate law firms around the world.