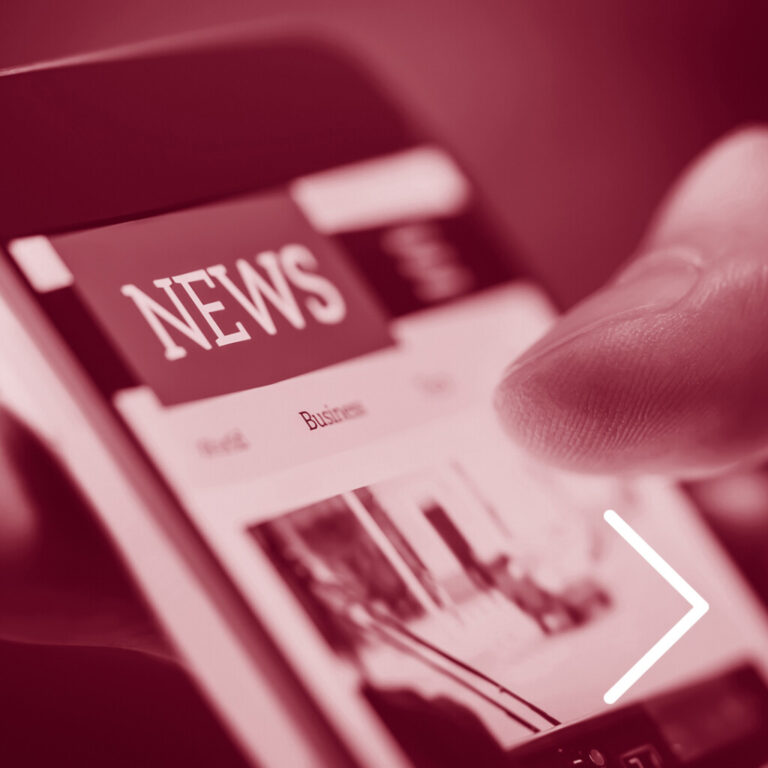 On 18 December 2020 the Commonwealth Government issued a media release in relation to an increase to the minimum dollar threshold for issuance of a Bankruptcy Notice.

As we have previously written the Commonwealth Government increased the threshold debt that a creditor could issue a Bankruptcy Notice for from $5,000 to $20,000 in response to COVID-19 pandemic.

Those “protection measures” were scheduled to cease on 1 January 2021 and the threshold amount which a Bankruptcy Notice could be issued was expected to revert to $5,000.

However, the Commonwealth Government has decided that the threshold amount at which a creditor can issue a Bankruptcy Notice will now “permanently” increased to $10,000 from 1 January 2021.

The above referred to Media Release can be found here.

The decision to increase the threshold amount was stated to be in recognition of the “change in value of money and change in levels of debt” since the amount was last increased in 2010.

Does that mean the Commonwealth Government considers Australia has “suffered” real inflation of 50% in ten years to the effect that our money is now effectively worth half its value in 2010.

Or, is it focused on allowing debtors to owe more debt before they are considered delinquent.

It is unclear to us what the practical effect of increasing the statutory minimum will be other than to effectively allow debtors to avoid the ultimate sanction.  What will happen when say 10 million people owe the ATO $9,999.

The impediment to recovery in a bankruptcy matters is that debtors by the very nature of the fact that they have been bankrupted have no or insufficient assets to meet their debts.  Now “bad debtors” of up to $10,000 will be allowed to continue to burden society without warning.

It is imperative that Creditor’s ensure they are adequately protected, by good terms of trade because debts below $10,000 are effectively unrecoverable without adequate securities in place.

We can assist creditors protect their position in that regard by allowing them to obtain security from people other than the debtor.

Kott Gunning can assist creditors to ensure it has security over all of a debtor’s available assets and in some circumstances that security can allow the seizure and sale of a debtor’s assets without requiring a creditor to rely on Bailiffs or Sheriffs to seize and sell those assets.

If you want to “know before you act” please contact us with your personal enquiry, we can help.