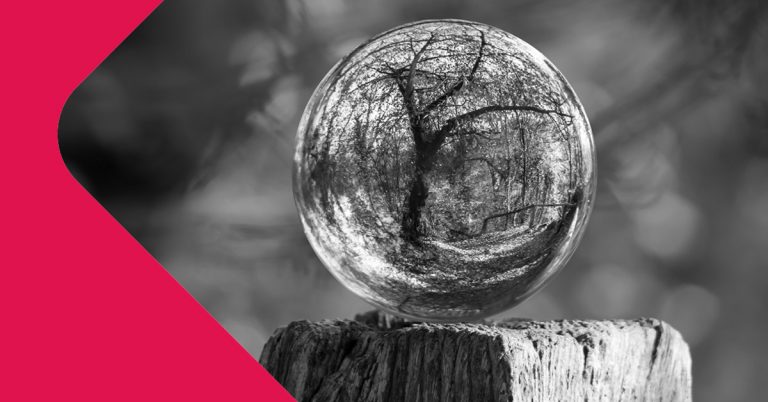 In the case of Bright Image Dental PTY LTD -v- City of Gosnells [2018] WASCA 134, the convicted company appealed from the decision of the Supreme Court (General Division) Appeal decision to confirm the conviction secured at the Armadale Magistrates Court.

Leave to appeal was granted on the appeal ground that an approval issued after development had commenced (under power conferred by section 164 of the Planning and Development Act 2005) and before the prosecution was commenced, retrospectively approved the development in question. However the Court of Appeal unanimously rejected the submissions of the Appellant on this ground, with the then His Honour Chief Justice Martin stating that;

“57.      The subsection does not render lawful the past conduct which resulted in the construction of the building, or the past unlawful use, but only the ‘development’ which has been approved, being either, say, a building, or the future use of the land. If it had been the intention of the legislature to provide that conduct which was unlawful, and which constituted a criminal offence at the time it was carried out, should be retrospectively legitimised, so that it never was unlawful, it would be reasonable to expect clear and unequivocal language to have been used.

58        For these reasons, contrary to the appellant’s primary submission, the plain and ordinary meaning of s 164(4) is that if approval for ‘development’, which was unlawfully commenced or carried out, is granted, the ‘development’ is thereafter rendered lawful, whether it be development in the form of physical alteration to the land, or use of the land.”

How does this decision affect Local Governments and Developers?

This case confirms the long held belief that a section 164 Planning Approval only approves from the date of approval. Any pre-existing period where the development had already commenced but approval had not been granted, is still subject to prosecution by the local government.

This case is a clear warning that whilst the Courts may take a subsequent approval into account when determining penalty, commencing development without prior approval does expose developers to criminal prosecution.