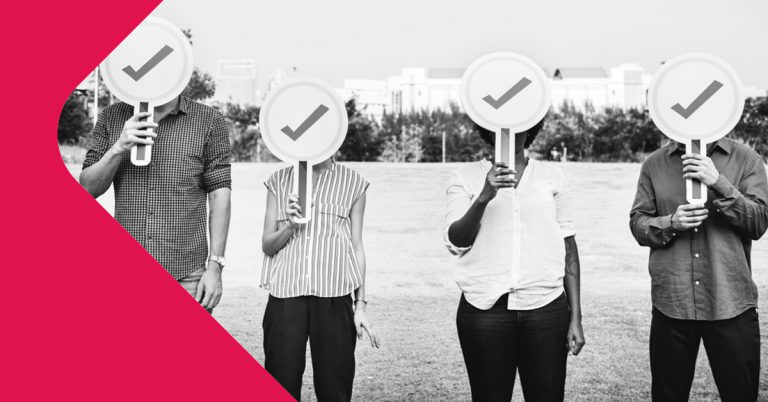 The amendments to the Strata Titles Act 1985 (WA) (Act) in force from 1 May 2020 removed the definitions of Resolution Without Dissent and Unanimous Resolution from section 3C of the Act and created, amongst other things, new provisions governing:

each affecting the “ease” with which a Strata Company can pass Resolutions Without Dissent and Special Resolutions.

Therefore, a Strata Company must achieve a quorum at a General Meeting before it can transact any “business” including “business” required by the Act.  For example, the setting of a budget.

A quorum is constituted for 2 Lot Schemes if all persons who are entitled to cast the vote attached to each Lot (100%) are present.

For Schemes other than 2 Lot Schemes, a quorum for General Meetings is constituted when persons who are entitled to cast the votes attached to 50% of the lots in the Scheme are present at the General Meeting.

When establishing a quorum for a General Meeting the Chairperson of the Meeting must count as part of the quorum any person who is a proxy holder for a person entitled to vote at the General Meeting.

Requirements for Resolutions without Dissent

Resolutions Without Dissent occur if:

Special Resolutions of a Strata Company must satisfy the same criteria as Resolutions Without Dissent as above set out but have additional specific criteria based on the size of the Scheme.

In a 2 Lot Scheme, a Special Resolution is only passed if both Lots vote in favour of the Resolution.

For 3 to 5 Lot Schemes to pass a Special Resolution the Lots that vote in favour of the Resolution must hold at least 50% of the Unit Entitlements in the Scheme and:

The Act sets out the basis of how Owners can become indebted to the Strata Company (which is different from “the old”).