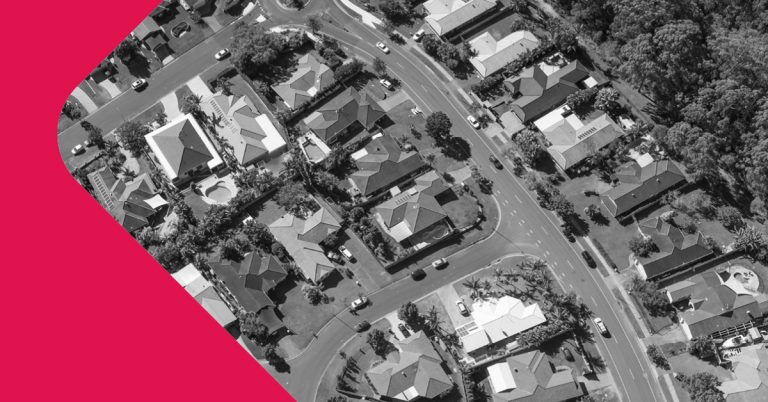 In 2014 a Local Government received a complaint about a short term accommodation (STA) business that was operating within its district.  When the City officers attended the Property the Accused admitted that he was running a short term accommodation business at the Property, that he had been doing so for approximately 3 years, and that that when he asked if approval was required, he was told development approval was not required.

The Property was advertised as available for short stay accommodation on various internet sites, which also included reviews from people who had stayed at the Property during the offence period.  The Magistrate determined that the only reasonable inference that could be drawn from this material was that the people yielding the online reviews had stayed in the Property during the offence period and had paid the Accused for the right to do so.

The Accused did not give evidence, but made various statements from the bar table which the Magistrate could not admit into evidence.

The Local Government made submissions that the use of the Property for short term accommodation constituted a change of use from the approved use of “dwelling” to either a “residential building” or “use not listed”, both of which attracted the planning controls of the City.

The Property was zoned Residential under the Scheme and the approved use was a residential ‘dwelling’.  The term ‘dwelling’ is defined within the R-Codes to mean

a building or portion of a building being used, adapted, or designed or intended to be used for the purpose of human habitation on a permanent basis by a single person, a single family, or no more than six persons who do not comprise a single family (emphasis added)

The Local Government made submissions that the approved use of “dwelling” – requiring permanent habitation – was not occurring but that the use that was occurring – the use of the property for short term accommodation – could be characterised as either:

The Local Government submitted that the term “short term accommodation” was not defined in the applicable scheme text, and as such, the proposed development would require a development application for a “Use Not Listed”.  It would then be a matter for the City to determine whether the proposed use was consistent with, potentially consistent or inconsistent with the objectives of the zone.

The Local Government made submissions, that in the alternative, the use of the Property for short term accommodation could be characterised as a Residential Building due to the temporary aspect of its use.

Residential building is defined within the Scheme as

“a building or portion of a building, together with rooms and outbuilding separate from such building but ancillary thereto, the building being used or intended, adapted, or designed to be used for the purpose of human habitation:

who do not comprise a single family, but the term does not include a hospital, a sanatorium, a prison, a hotel, a motel, a community building or a residential school’. (emphasis added)

Both “SA” and “Use Not Listed” Applications

The Local Government made submissions that in either case – whether Residential Building or a Use Not Listed – fact and degree was relevant.

The Local Government directed the Court to:

When regard was had to the particular circumstances of this case, the Magistrate accepted both submissions, determining that the particular circumstances of the use of the Property and the totality of its use, clearly established the use of the Property was for short term accommodation, which was a separate and distinct use, not a use incidental to the permitted use of a ‘dwelling’, and thereby enlivened the City’s planning controls.

The Magistrate observed that the City’s compliance officers had been more than reasonable in this case, and had bent over backwards in trying to assist the Accused in complying with the scheme requirements.  The City Officers had met with the Accused, sent emails, letters and provided an extension of time in order to afford the Accused a sufficient opportunity to lodge a development application for an already existing use.

Yet, in the face of all this, the Accused remained defiant.

His Honour found the breach to be wilful and deliberate, and found the conduct of the City’s and its officers without blemish.  The City had done all it could to avoid the prosecution.

So is Short Term Accommodation a Cash Cow or Criminal Conduct?

For some, the money to be made from letting out their property on a short term basis will be alluring!  However, it must be born in mind that many planning schemes do have the ability to control this use, and where planning approval is required and not obtained, it is an offence.

Since the commencement of this matter, many planning schemes have undergone substantial revision, with most now including a definition for short term accommodation.  We are of the view that the inclusion of a definition for short term accommodation will lessen the need for evidence demonstrating the regularity and extent of the use.  However, sufficient evidence will still be required in order to establish the use as a separate and distinct use, and not a use incidental to the permitted use of “dwelling”.