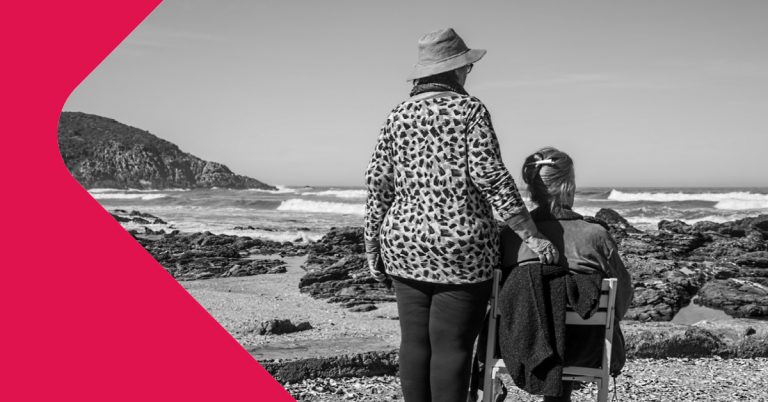 In Power v Smart (2018) WASC 168, the daughters of the late Mrs Okle, who had dementia and severely impaired vision and hearing, unsuccessfully disputed the validity of their late mother’s will. The case demonstrates the type of evidence required to contest a will and the high threshold which must be met in order to succeed.

Irene Okle passed away in August 2013 at the age of 93, leaving behind two children, five grandchildren and eight great grandchildren. Two years earlier Mrs Okle had executed a will while she was a resident at an aged care facility (the 2011 Will).

Mrs Okle’s daughters, Susan and Ainslie, opposed the proceedings. They claimed that the 2011 Will was invalid because at the time Mrs Okle made that will, she:

Susan and Ainslie sought to prove an earlier will signed by Mrs Okle in February 1998. In that will she left the majority of her estate to Susan, with the residuary to be shared between her and Ainslie.

Numerous witnesses gave evidence at trial, including the solicitor who prepared the 2011 Will and 3 doctors.

Amongst other things, Susan and Ainslie relied on the following circumstances in support of their allegation that Mrs Okle lacked testamentary capacity. They argued that Mrs Okle:

Ahead of trial, Robyn and Michael accepted that these physical and cognitive impairments raised a suspicion that Mrs Okle did not have testamentary capacity and that the onus was on them to prove that she did.

There was an abundance of medical and lay evidence presented at trial but the evidence of the solicitor who had assisted Mrs Okle in the preparation of her will was of particular significance. He recalled that Mrs Okle’s instructions to him at their first meeting were clear and coherent. They included instructions to:

His Honour Justice Derrick was of the view that Mrs Okle’s instructions to reference her “biological” grandchildren was significant as it revealed that she had an understanding of that clause in the 2011 Will and that she knew she was excluding her grandchildren from her will.

Despite Mrs Okle’s dementia diagnosis, His Honour was satisfied that she had testamentary capacity at the time of executing the 2011 Will. His Honour came to this conclusion as Mrs Okle:

Susan and Ainslie claimed their mother did not know and approve of the contents of the 2011 Will because (amongst other things):

Ultimately the above facts did not persuade His Honour. He found that at the time of executing the 2011 Will, Mrs Okle knew and approved of its contents.

Susan and Ainslie alleged that the circumstances surrounding Mrs Okle’s execution of the 2011 Will warranted a finding that she was not able to exercise her free will because of undue influence from her granddaughter Robyn. Robyn arranged Mrs Okle’s meeting with the solicitor to take her will instructions and was present for some parts of the their first meeting.

His Honour was not satisfied that Mrs Okle was prevented from exercising her free will when she made the 2011 Will in September 2011 which was some two months after the first meeting. He specifically referred to the important fact that Robyn was not present when the 2011 Will was executed.

In His Honour’s reasons he also said while the 2011 Will appeared “irrational” in that she excluded two generations of potential beneficiaries, there was also evidence to show that Mrs Okle had good reason to do so, including that in her mind, she had already sufficiently provided for her daughters.

His Honour recently refused to make an order that Susan and Ainslie could have their costs paid by the estate and also declined an application to make them pay the executors’ costs: Power v Smart [2018] WASC 168(S).

Do you wish to challenge a will?

Notwithstanding a medical diagnosis of dementia a year before Mrs Okle executed the 2011 Will, other physical impediments and behavioural issues, the 2011 Will was still found to be valid. The case shows that there is a high threshold to reach in order to challenge the validity of a will and it demonstrates the Court’s general reluctance to alter or revoke a testator’s wishes.

Parties in contested estate matters often assume that their costs will be paid from the estate – as Susan and Ainslie found out, this will not always happen.

If a close family member of yours has died and you are suspicious of their will, do not delay and seek legal advice as to whether you can challenge the will’s validity.

For more information on:

If you are considering challenging a will or seek more information on this update, please contact Ann Spencer on (08) 9321 3755.