Home Updates › The Death of an Executor: Who carries the torch? 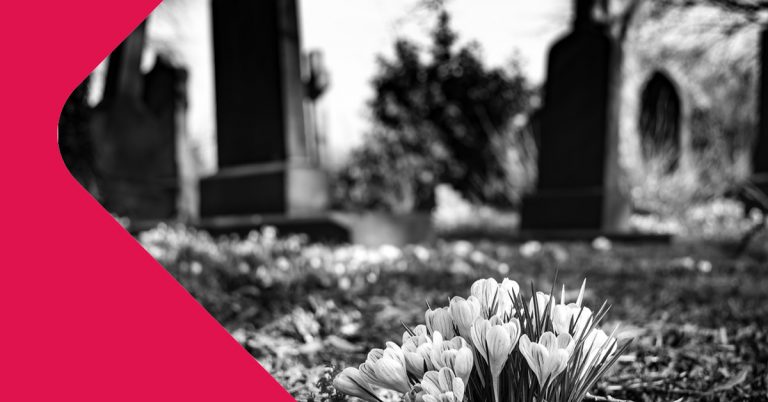 What happens if an executor or administrator dies before they finish the job?

This situation happens from time to time, however it’s not one that many people think of in advance, despite the potential implications. The issue should be considered by will makers, executors, administrators and even beneficiaries, as it has the potential to impact them all.

Who administers Jo’s estate now that Mary has died?

Where a sole executor dies before completing administration, that executor’s own executor will become the executor of the original estate and the second estate. This common law position is called the “chain of representation” and goes back over several centuries. It has been enshrined in legislation in some States of Australia, including Victoria and Queensland.

In our example scenario, it means that Steven will have the responsibility and authority to finish administration of Jo’s estate and administer Mary’s estate.

No, Steven will need to obtain Probate of Mary’s Will, in order to be formally appointed as Mary’s executor and to become entitled to act as executor of Jo’s estate.

Does Steven need to obtain Probate of Jo’s Will?

What if Mary’s estate doesn’t require a Grant of Probate?

There are some cases where Probate isn’t required to administer an estate – for example, if there are minimal assets within the estate.

Why isn’t Ben entitled to administer Jo’s estate, given he was named as substitute executor in Jo’s Will?

It comes down to the timing of Jo and Mary’s respective deaths and the important fact that Mary had obtained Probate of Jo’s Will before she died.

In this case, because Mary survived Jo and obtained Probate of Jo’s Will, Steven has the authority to finalise Jo’s estate, rather than Ben, by virtue of the chain of representation.

What if Mary died without a valid Will?

When a Western Australian person dies without a valid Will their estate is dealt with in accordance with the Administration Act 1903 (WA). This legislation stipulates who is entitled to the estate and who is able to administer the estate.

When an administrator is appointed, the chain of representation is broken.

Coming back to our example, if Mary died without a valid Will and Steven becomes the administrator of Mary’s estate, Steven will not automatically become entitled to finish administering Jo’s estate. Somebody will need to apply to the Supreme Court finalise Jo’s estate.

What if Jo’s Will was different and appointed Mary and Ben to be executors together?

When two people are executors and one of them dies the surviving executor is entitled to continue to act alone. If Mary and Ben both obtained Probate of Jo’s Will and Mary subsequently died, Ben would be able to complete administration of Jo’s estate on his own. Steven wouldn’t become involved.

What does this mean for me?

There are some important things to consider with respect to this issue, including: